Baseball, Love and a Love of Baseball

My dad Zola Oliver Short (1892-1947) was a baseball man.  After playing for several minor teams, he was the catcher for the Kansas City major league ball club when he was hired to catch for Armour and Company in Fort Worth, Texas. Located in the famed Fort Worth Stock Yards, Armour was the largest meat packing company in the world at the time.  The company had its own baseball team.  The league in Fort Worth was composed mainly of meat packer teams and was actually more locally popular than the majors and drew larger crowds.  So Zola moved to Fort Worth.  It was there he met and fell in love with my mother, Artie Missie George .  Her parents, Jesse Madison George and Florence Belle Robertson George, however, were not baseball fans and their daughter “was not going to marry a baseball man.”  So baseball became part-time for Zola and Armour became full-time …and he married Artie.  She was 21 and Zola was 26.

Zola and the “Armour Hams” team 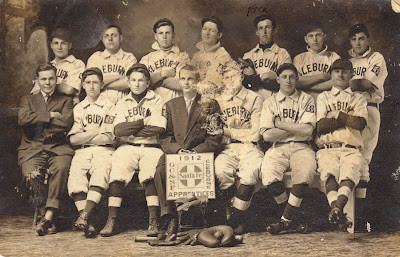 Zola with the Cleburne Team (center front, 3rd from left) 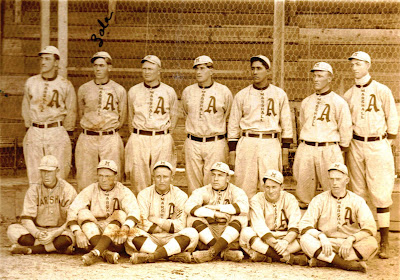 Zola with the Marshall Team (standing second from left)

1930 on the founder of Piggly Wiggly’s team 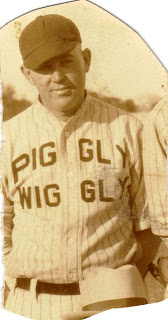 On the Piggly Wiggly Team 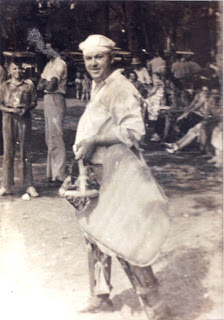 Umpiring, which he was well known for.

I was born in Fort Worth on May 8, 1920.  My brother Bill was born in 1923 and our mother died two years later in 1925 of tuberculosis.   She was only 27.  I was told she became sick before I was born.  I have no memory of her except in bed.  Rachel, a former George family slave, had moved her own family with the Georges from Indiana as free citizens.  It was Rachel and her daughter, along with my mother’s family that took care of Bill and me.  In fact, it was Rachel’s daughter who breast fed both of us because our mother was so ill. 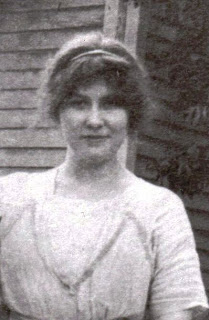 After mother died, Zola was transferred to Tulsa, Oklahoma.  He took Bill and me with him and Rachel went along to take care of us.  We were 4 and 2.  It was Rachel who took me to school in Tulsa and enrolled me in kindergarten.  A few days later, I heard some men angrily telling my dad that no blacks were allowed to live in our section of town.  Those men beat my dad so badly he was hospitalized.  The next thing I remember is my Aunt Goldie, Artie’s older sister, and her cousin Mabel Stuart driving up to our house in a brand new car and taking Bill, Rachel and me back to Fort Worth.  (Mabel’s husband was Troy “Buck” Stuart, the World Champion Trick Roper at the time.)

It took us four days to make the five hundred mile drive and when we drove up to Grandpa’s house, he and my father were standing on the front porch waiting for us.  Dad had gotten out of the hospital and taken the train, which only took one day.  That night, I sneaked down the steps and heard Grandpa tell my dad he could either marry Goldie or he’d have to kiss his two boys good-bye.  Goldie and her family, along with Rachel, had been taking care of us pretty much all our lives because of Artie’s health.  Goldie said in later years that she had always been in love with Zola.

Goldie and Dad got married and he went back to work for Armour in Fort Worth.  He still played baseball but had been taught the beef business in the off  seasons.  After their marriage, he was transferred from Fort Worth to Dallas in 1926 when the league was shut down and he became a full-time beef peddler.  It was in Dallas that I grew up. 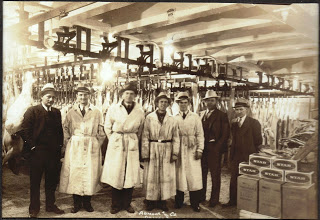 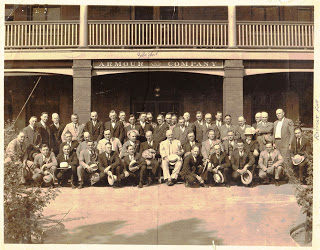 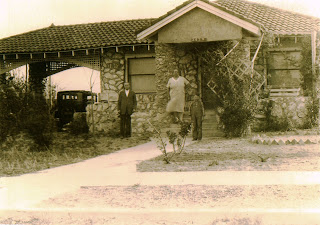 Jesse and Belle in front of their rock home with George 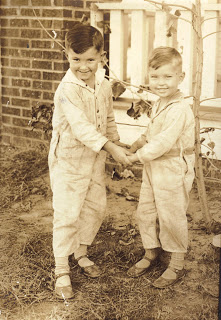 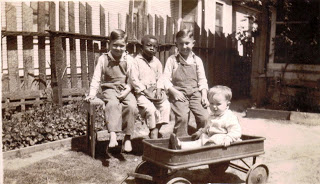 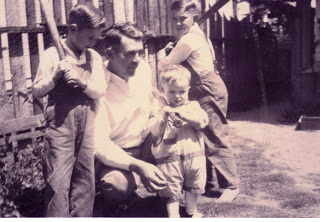 Zola passing on his love of baseball to his sons, Bill, Bob & George.

This is the first of three parts.  In part two, George enters the work force,

fatherhood and the Army in World War II.

Note:  This narrative was compiled and pared from the writings of George Short by his brother Bill’s daughter-in-law Dianne West Short with the assistance of writer Patrick Cornish in Perth, Australia.