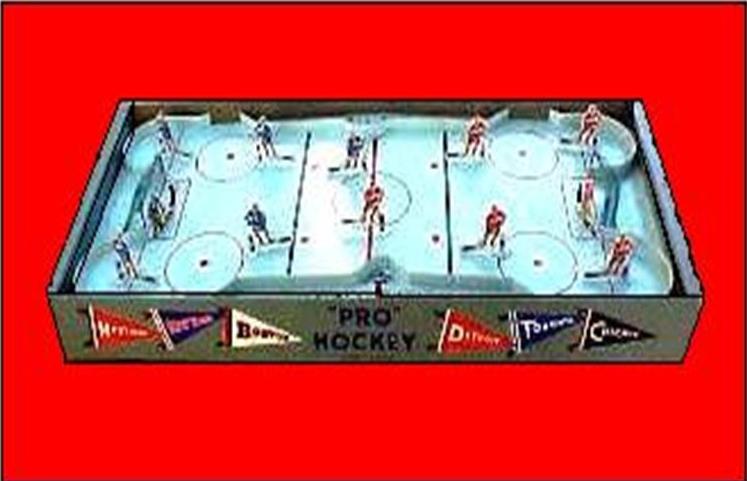 I still flash on embarrassing memories that make me cringe inside, especially those that happened during the years from 12 to about 18 when we are all most vulnerable to self-criticism.

My sister and I, of course, had passing crushes on boys who we valued for all the shallow reasons teenage girls hold dear.

Our first crushes were “older” boys at our church. In our junior-high eyes, they were so glamorously high-school mature. We watched surreptitiously on Sundays as they and their families walked past us down the center aisle to Communion.

A few of those “older boys” were subjects of extra focus for us. A sophisticated son who later graduated and left for school “up north.” A high school senior with a flat-top haircut who had been voted “most handsome” by his class. To us, they were in the running with Ricky Nelson, our black and white, once-a-week TV date.

Then there was that Christmas at our grandparents’ house, Nannaw and Grandaddy. Happy noises, delicious smells and the delight of new things. That year when I was 13 or 14, Santa had brought a metal hockey game for the family. One of those that requires four players, each turning knobs on their side, spinning their little flat tin players, trying to hit the tiny puck with as much enthusiasm as possible, all of us laughing and hooting at the effort … and at each other.

The doorbell rang. It was our flat-top crush and his mother, guests for Christmas lunch.

Oh no. That familiar teenage sense of nervousness and self-consciousness flooded from the pit of my stomach. Is my hair straight? Dress wrinkled? Should I put on my Tangee lipstick? Am I being lady-like? Can I possibly act as old as he is?

We all said hello. Then our dad took over, a master at being welcoming and friendly. He invited the crush to join the game, sitting on the floor with Dad, my sister and me. In the heat of play, a slamming goal was made by one of our dad’s little tin hockey men. He rolled back in one of his famous laughing spells and…farted.

Oh my God. I cannot survive this total embarrassment. I will have to leave the country and never face the world again. Maybe a nunnery. Anything. Anywhere.

Even over fifty years later, I still remember the flush of my face.

I’ve recounted the memory over time, and in the last few years to my cousin. She remembered the young man well, especially since she was in his same high school class. She’s been in regular contact since their 40th reunion and told me recently that he related to her a memory of his own. About the same Christmas lunch when her family was not there. Only it was HER father who farted.

So much for worrying about the past.